This year’s event will be held at the architecturally magnificent Petco Park, home of the San Diego Padres. Since 2004, the open-air stadium set in the heart of the city has been regarded as “The world's best ballpark in America’s Finest City.” With stunning views of San Diego Bay and the city skyline, Petco Park is more than a baseball stadium, it is the ultimate setting for an unforgettable event and this year's Founders Gala.

Party with a Purpose

The Founders Gala is the University of San Diego’s signature fundraising event that provides scholarships to USD’s best and brightest undergraduate, graduate, and law students. This event was born in 2009 and over those years has raised more than $4 million to directly support USD students. 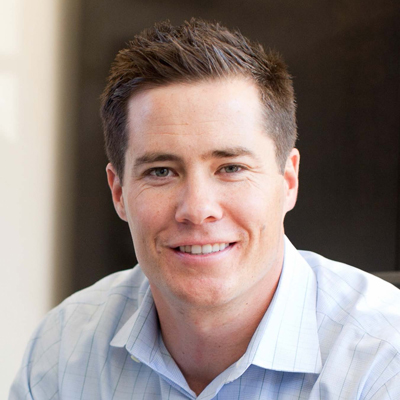 Andrew Firestone is an American TV personality, the great-grandson of Firestone Tire and Rubber Company founder Harvey Firestone, and the Founder and Principal of StonePark Capital, a hospitality development company. He graduated from the University of San Diego in 1998, with a degree in business administration, and also was a member of the Torero football team. Firestone was the star of the ABC reality series The Bachelor in 2003. He is married to actress and model Ivana Bozilovic and has three children: sons Brooks and Shane, and daughter Anja Jasmine.